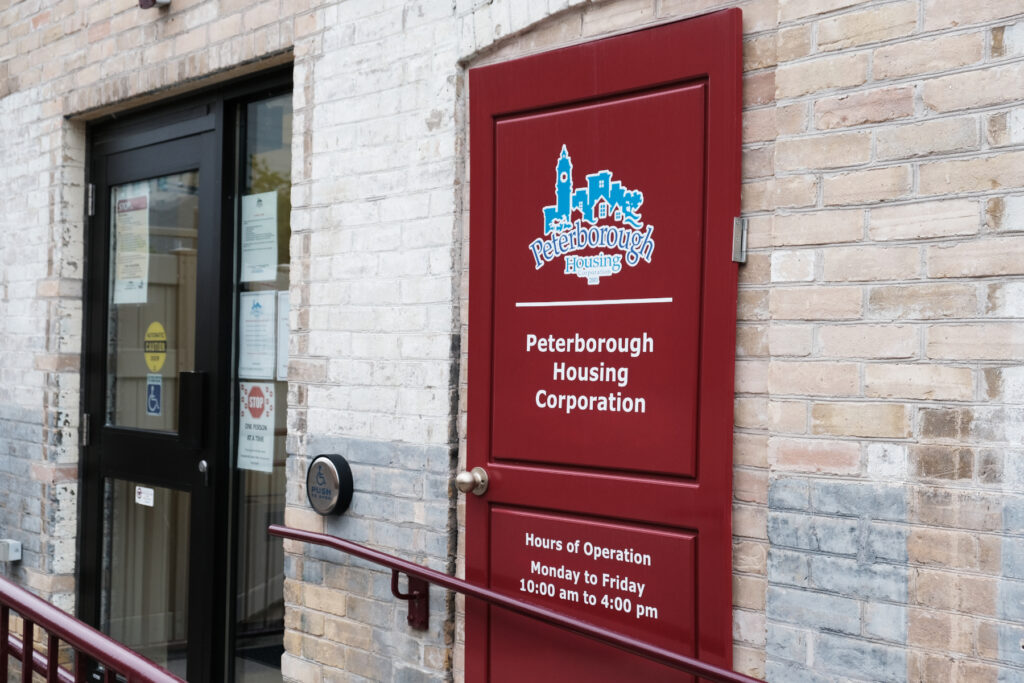 The former CEO of the Peterborough Housing Corporation is suing the social housing provider over the transformative restructuring that was initiated at the PHC last year. The changes saw the City take control of a massive redevelopment project that could lead to over 1,000 units of new housing on properties that are currently owned by the PHC but are now slated to be transferred to a new City-owned corporation.

Darlene Cook alleges in a statement of claim filed in November 2021 that the restructuring altered her job description, reduced her managerial responsibility and “stripped her of fundamental decision-making powers.” Cook claims it all amounted to constructive dismissal, for which she wants more than $300,000 — two years’ salary. (A constructive dismissal occurs when an employer significantly alters the terms of employment or creates a toxic work environment, forcing an employee to resign.)

In February 2021, city council voted to establish a new City-owned corporation that would take ownership of some PHC properties in order to lead efforts to build new housing on them. Not long after, council ousted most members of PHC’s board of directors and replaced them with members of city council to ensure the PHC board’s priorities were “in alignment with objectives of the City.”

Cook was critical of the City’s takeover of the development project, and told Peterborough Currents at the time that she believed PHC was in a better position to carry it out. Cook’s employment at PHC ended in September 2021, as first reported by Peterborough Currents.

In its statement of defense filed in May 2022, PHC denies the allegations of constructive dismissal and maintains that Cook resigned. The agency is requesting that the lawsuit be dismissed and wants Cook to pay its legal fees.

The statement of defense argues that developing new affordable housing on PHC’s properties would in fact increase the CEO’s responsibilities, because although PHC wouldn’t own the buildings, it would still be the property manager at the sites. The City’s plan all along was that its new corporation and the PHC “would work together to provide social and affordable housing,” the statement reads.

It also notes that all of the rent-geared-to-income units that PHC currently owns and manages will continue to be under the agency’s control.

Cook served as CEO from the PHC’s founding more than twenty years ago. The non-profit was originally established in response to the downloading of social housing responsibilities to municipalities.

Today, PHC owns and manages over 1,000 units of rent-geared-to-income and affordable housing. While the organization operates with some independence, it is ultimately controlled by the City, which is its sole shareholder and is responsible for appointing the non-profit’s board of directors.

As early as 2016, the PHC was considering its own revitalization plan to build new housing on some of its properties.

But the PHC’s revitalization plan never materialized, and the City decided to take on the project itself in February 2021. At that time, a consultant’s report suggested that construction on the new developments could begin in fall 2022. But that hasn’t panned out. According to its latest update, the City has only just applied for seed funding to undertake a feasibility study for the project. 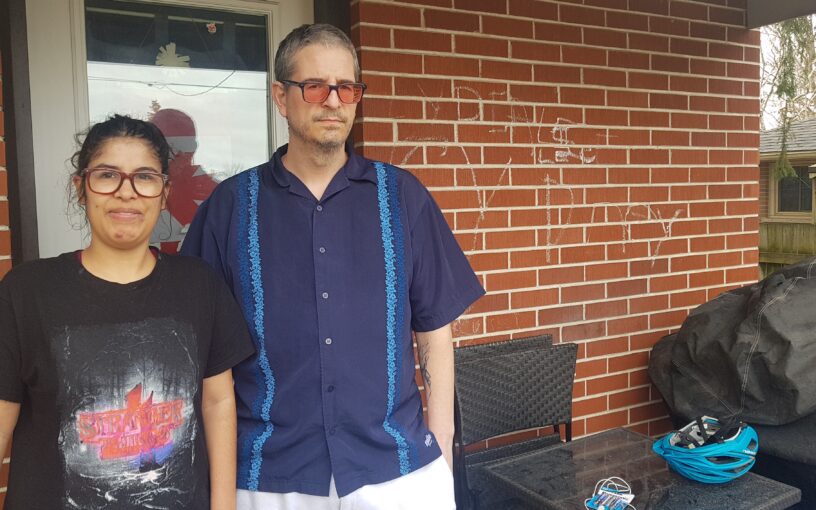 “This is not optional”: City’s housing agency warns families their homes will be sold in 6-12 months 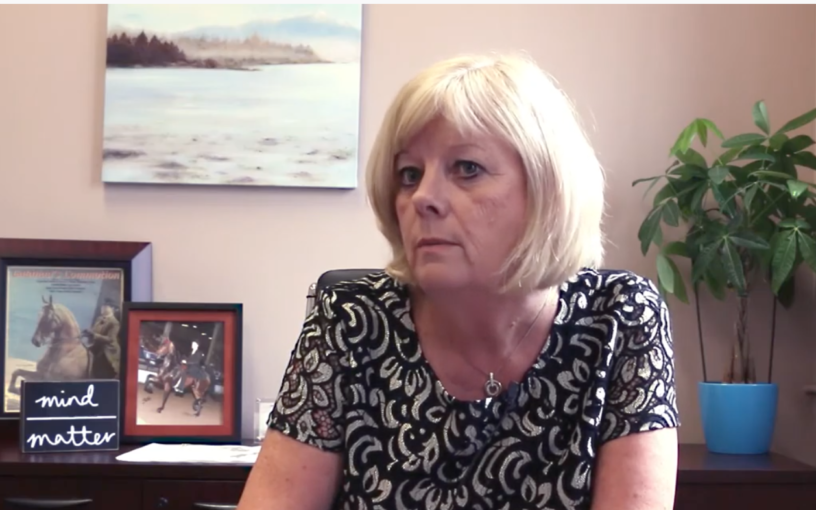