Plus: More reporting from the PHC's October board meeting

Peterborough Currents attended the October 20, 2021 board meeting of the Peterborough Housing Corporation (PHC). Currently, the board consists of Mayor Diane Therrien and Councillors Keith Riel, Henry Clarke, Dean Pappas and Andrew Beamer. Beamer and Therrien did not attend the October 20 meeting, but Clarke, Pappas and Riel did.

In this article, we run through the key points that were discussed at the meeting as well as other PHC news.

It wasn’t discussed in the board meeting’s open session, but Peterborough Currents learned in advance of the meeting that the PHC’s long-time CEO had left the organization.

In an interview following the meeting, board chair Keith Riel confirmed the news.

“Darlene Cook has tendered her resignation as of the 28th of September and moved on to other employment,” Riel told Peterborough Currents. “I was looking forward to working with Darlene, but she has decided to move on.”

Cook’s departure comes as the City of Peterborough assumes increasing control of the non-profit housing provider.

City council voted in February to form a new corporation to take ownership of some of the PHC’s properties and redevelop them. Cook expressed opposition to this plan, arguing that the PHC was in a better position than the City to lead the redevelopment.

Then, in June, council voted to oust the PHC’s entire board of directors and replace them with city councillors. This decision, which came after city council met in closed session to discuss PHC governance, was informed by a staff report that argued the board’s composition needed to change in order to ensure the board’s priorities were in alignment with the City’s.

Cook served as the CEO of the Peterborough Housing Corporation starting in 2000, when the organization was founded in response to the provincial government’s download of social housing responsibilities to municipalities. Under her leadership, the PHC grew as it developed new affordable housing properties and assumed ownership of other local housing non-profits that were struggling. In 2017, Cook won the Sybil Frenette Outstanding Leadership Award from the Ontario Non-Profit Housing Association.

Cook could not be reached for comment and Riel said he didn’t want to conjecture as to why she decided to resign.

Riel said Cook’s departure will have “no impact whatsoever” on the redevelopment plans. “Things are in the hopper to get shovels in the ground as quickly as possible,” he said. “Peterborough Housing Corp. has a capable staff and they have assumed some of the roles that Ms. Cook had, and it’s business as usual.”

While Cook’s departure was not explicitly discussed during the October board meeting’s open session, director of operations Travis Doak did acknowledge the PHC is experiencing staffing challenges at the moment.

Those challenges appear to be intensifying: at the meeting, Martin Musgrave, the development consultant in charge of the PHC’s current construction project on Bonaccord Street, announced that he would be submitting his resignation in the coming days.

The PHC’s director of corporate services, Sondra Fitzgerald, gave an update on the sale of PHC-owned properties in the Collison Heights neighbourhood.

To date, the PHC has sold 28 of the houses it owns in the neighbourhood, generating proceeds of about $7 million, a report from Fitzgerald stated.

The sale of these properties was proposed in 2017 as a way to help finance the construction of the PHC’s two buildings on Bonaccord Street.

Darlene Cook has previously told Peterborough Currents that the houses in the Collison Heights neighbourhood are mostly 4- and 5-bedroom units, and selling them is part of a strategy to realign the PHC’s portfolio toward one- and two-bedroom units, which is where the local demand is greatest. (The waitlist for one-bedroom units is longer than for any other type of unit in the City’s social housing system.)

Looser-than-expected ground at Bonaccord construction site could cost up to $450,000

Matheson Constructors, the company building the second phase of the PHC’s development on Bonaccord Street, has advised that the ground under the building isn’t as solid as they were led to believe.

As a result, Matheson had to strengthen the foundation it put in for the building, and the extra materials and labour could cost as much as $450,000, according to Martin Musgrave, who is leading the development project on behalf of the PHC.

“This is quite a large surprise,” said Musgrave at the meeting.

Coun. Clarke asked whether any testing was done in advance of the build to determine how much weight the ground could bear. Musgrave said the site was tested with boreholes by a third party contractor but that the testing did not identify the loose ground.

Coun. Pappas suggested inquiring whether the company who did the testing has insurance which would cover the unexpected costs. Musgrave said he was looking into that possibility.

As it stands, it’s unclear who will end up on the hook for this extra cost, but Musgrave said he is reviewing the PHC’s contracts to discern whether PHC can legally refuse to pay for the extra expense.

PHC senior staff presented the board with a draft COVID-19 vaccination policy that they hope to implement by December 1, 2021. The policy will strongly recommend current employees be vaccinated, but will not make it mandatory.

New employees, on the other hand, will be required to be vaccinated. 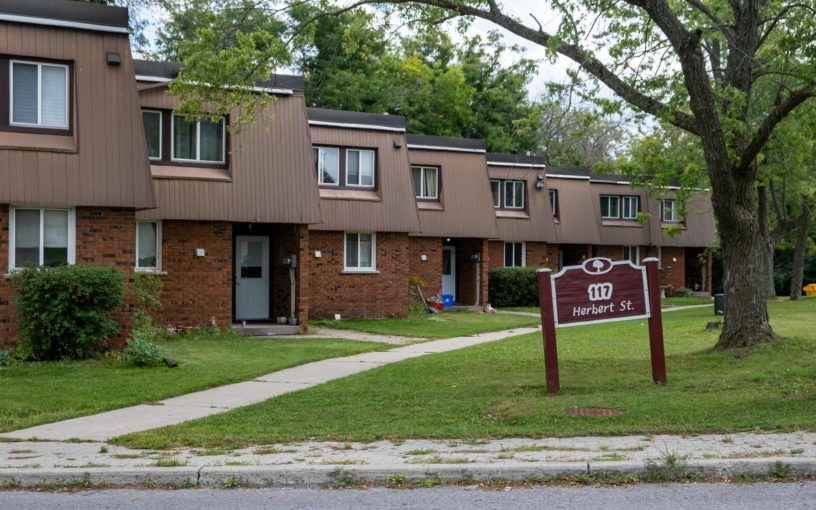 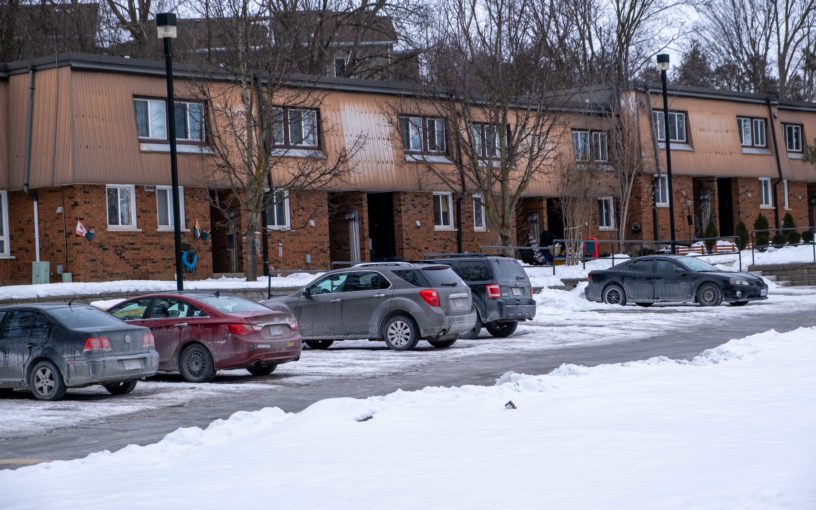