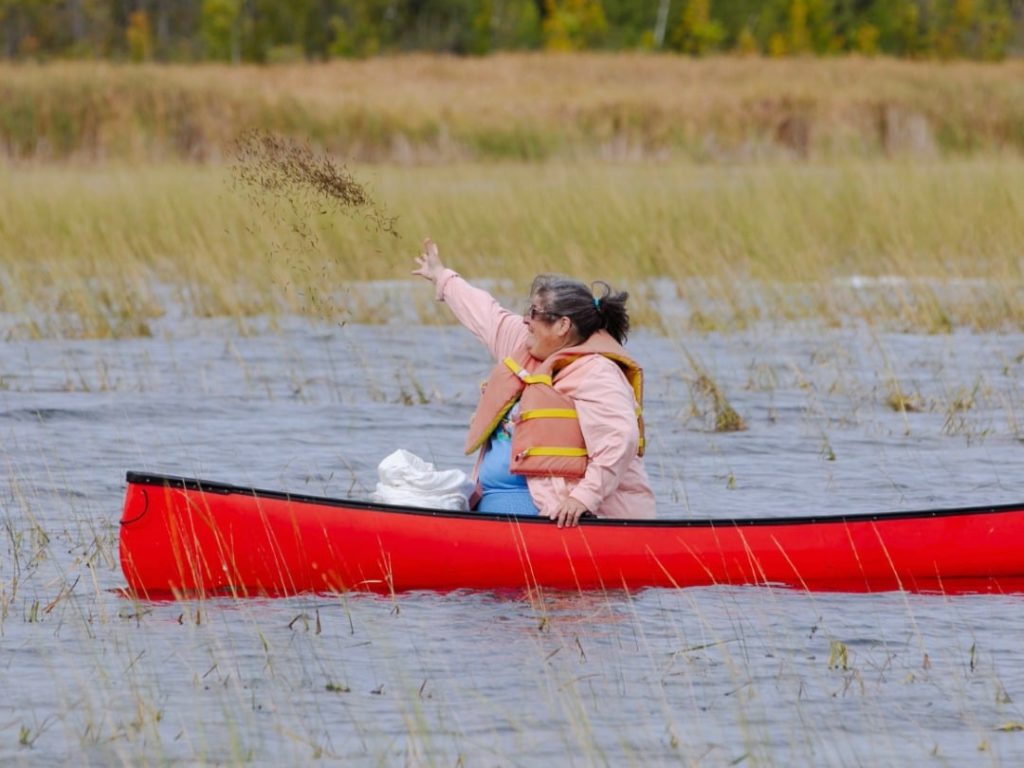 "Mnoomin: The Gift of the Creator" is a short film debuting at the 2022 Reframe Film Festival.
Arts & Culture Perspective

Three films that demonstrate the importance of land to life

The ReFrame Film Festival delivers an edifying programme of documentary films this year, many of which share a common theme: land rights and colonial legacies. 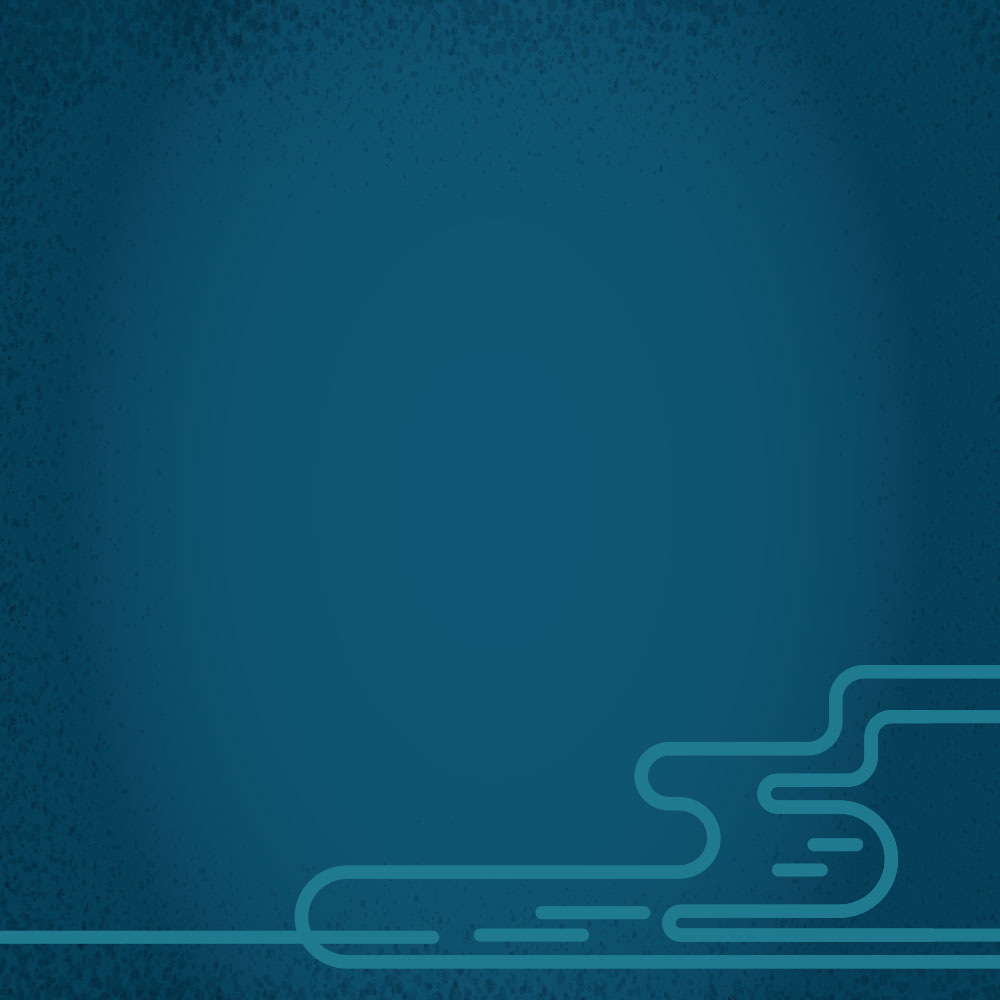 Since its inception as the Travelling World Community Film Festival in 2005, Peterborough’s annual ReFrame Film Festival has been committed to drawing links between the local and the global, situating its mandate to champion social justice within the context of Peterborough-Nogojiwanong, while also maintaining an open perspective to places well beyond Canadian shores.

As historic amounts of snow settled over Peterborough this past week, I settled in to preview three films from ReFrame’s substantial programme ahead of the festival’s opening on January 27th. Intent on viewing films that touched on Land Rights as a topic, I was eager to draw connections between the experiences of land defenders in diverse parts of the world, giving due attention to something that is as important to the Peterborough region as it is to communities in the furthest reaches of the globe.

“There is no word for wild,” says Elder Shirley Williams of the Bird Clan of the Ojibway and Odawa First Nations. She is delivering an address at the Mnoominkewin Gathering, filmed as part of Mnoomin: The Gift of the Creator on the banks of Wshkiigimong (Curve Lake).

Williams is referencing the English-language term “wild rice” given to the mnoomin of this region of Turtle Island (Canada), a food that is essential to Anishinaabe way of life. Her implication: there is nothing unusual or out of place about the rice that grows in Anishinaabe water systems, and this notion of “wildness” is an imposition of settler-colonialism onto an Indigenous worldview.

Running at approximately six minutes, the film is made up of short clips of community members celebrating Mnoomikewin, or the wild rice harvest. It also illustrates the unquestionable importance mnoomin has in Anishinaabe culture, not only as a food source, but as a cultural practice.

Yet, Mnoomin: Gift of the Creator is not only a celebration of culture. The film points out that 2023 will mark 100 years since the signing of the Williams Treaties, an official transfer of Indigenous land to the British Crown that criminalised Anishinaabe traditional food practices and dispossessed Anishinaabeg from their land. Sowing seeds, gathering harvest and eating mnoomin in the present day is thus a profoundly restorative action: one which rebuilds sovereignty, strengthens community and demonstrates a deep reverence for the earth.

In Little Palestine: Diary of a Siege, filmmaker Abdallah Al-Khatib documents the Yarmouk district of Damascus, which at the time of filming was home to the largest community of Palestinian refugees in Syria. As a member of this community, Al-Khatib’s footage unfolds as an intimate portrait of a society of people pushed further and further from freedom by president Bashar al-Assad’s armed forces.

More than their suffering, however, what stands out in Al-Khatib’s narrative is the fierce solidarity between Yarmouk residents, exemplified by a doctor who tirelessly delivers various forms of care to those around her: a kind word and an inflatable balloon to bustling schoolchildren, or a home-visit with what limited medical treatment is available to an ailing and elderly patient unable to leave her lodgings.

Food plays a central role in this film as well. Blockades in and out of Yarmouk obstruct critical access to basic resources, like food rations and medicines. Over the course of the 89 minutes, cries for staple provisions, like rice and bread, grow sharper. Many are forced to crouch in the grass foraging for edible plants, or drink concoctions of boiled water and spices. “Under siege, walk as much as you can. But don’t trample on anything you might have to eat one day,” laments the narration, a reminder of the significance of land to the autonomy of a people.

Manzanar, Diverted: When Water Becomes Dust examines the history of water resource extraction in Owens Valley, California, threading together the dispossession of Indigenous peoples from their ancestral land, the building of the Los Angeles Aqueduct, and the forcible internment of West Coast Japanese Americans at the Manzanar confinement site during World War II.

Building a complex narrative of intersecting colonial legacies in Southern California, the film divides its screen time between breathtaking footage of the Sierra Nevada and the surrounding region, historic images of inhabitants of the camp, and talking heads interviews with members of the Lone Pine Paiute-Shoshone tribe, environmental activists, and former residents of Manzanar.

The film emphasises that health and environmental pollution are two of the most severe effects of colonial resource extraction in Owens Valley, particularly following the 1939 Land Exchange Agreement between the US government and local Indigenous populations. Upper respiratory illnesses continue to be an acute medical condition suffered by many who live, or have lived, in the valley’s dusty basin, and Indigenous peoples’ water rights remain largely unresolved despite ardent political organising.

A particularly poignant segment of the film is dedicated to the memory of the gardens cultivated by those living in the Manzanar camp, in what is an otherwise a human-generated desert region — the repercussion of remote urban resource extraction and the total depletion of Owens Lake in 1926. While Manzanar, Diverted makes no small topic of racism, marginalisation or environmental exploitation, archival scenes of flower gardens and fruiting trees serve to underline the central premise of the film: that the Manzanar site, along with the watershed of the surrounding Owens Valley, is a potent symbol of both oppression and resistance.

Sarah Messerschmidt is an arts writer, researcher and practitioner with a focus on experimental and non-fiction film. Previously based between Berlin and Lisbon, and her writing has been published by the Burlington Contemporary Journal, Artforum, Art Monthly, Another Gaze, Texte zur Kunst and Third Text. In general, Sarah is interested in “trans-local” arts organising, and fostering community through artistic practice. 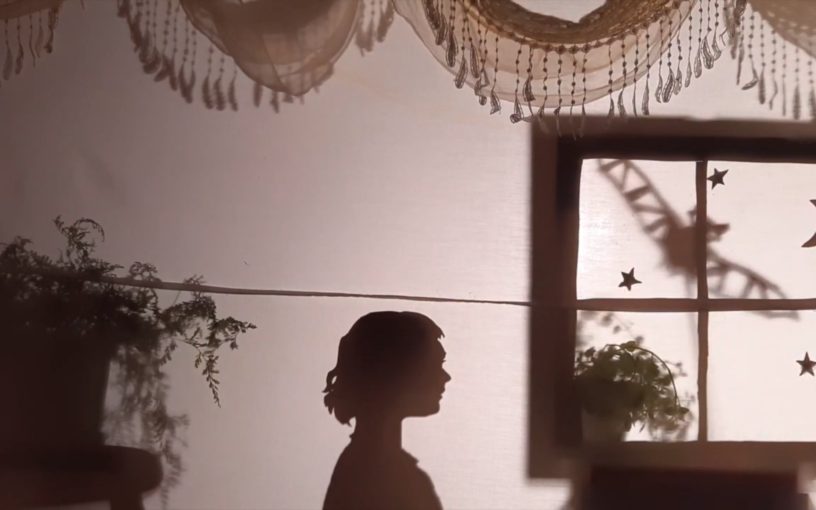 A shadowy love story from an earlier pandemic 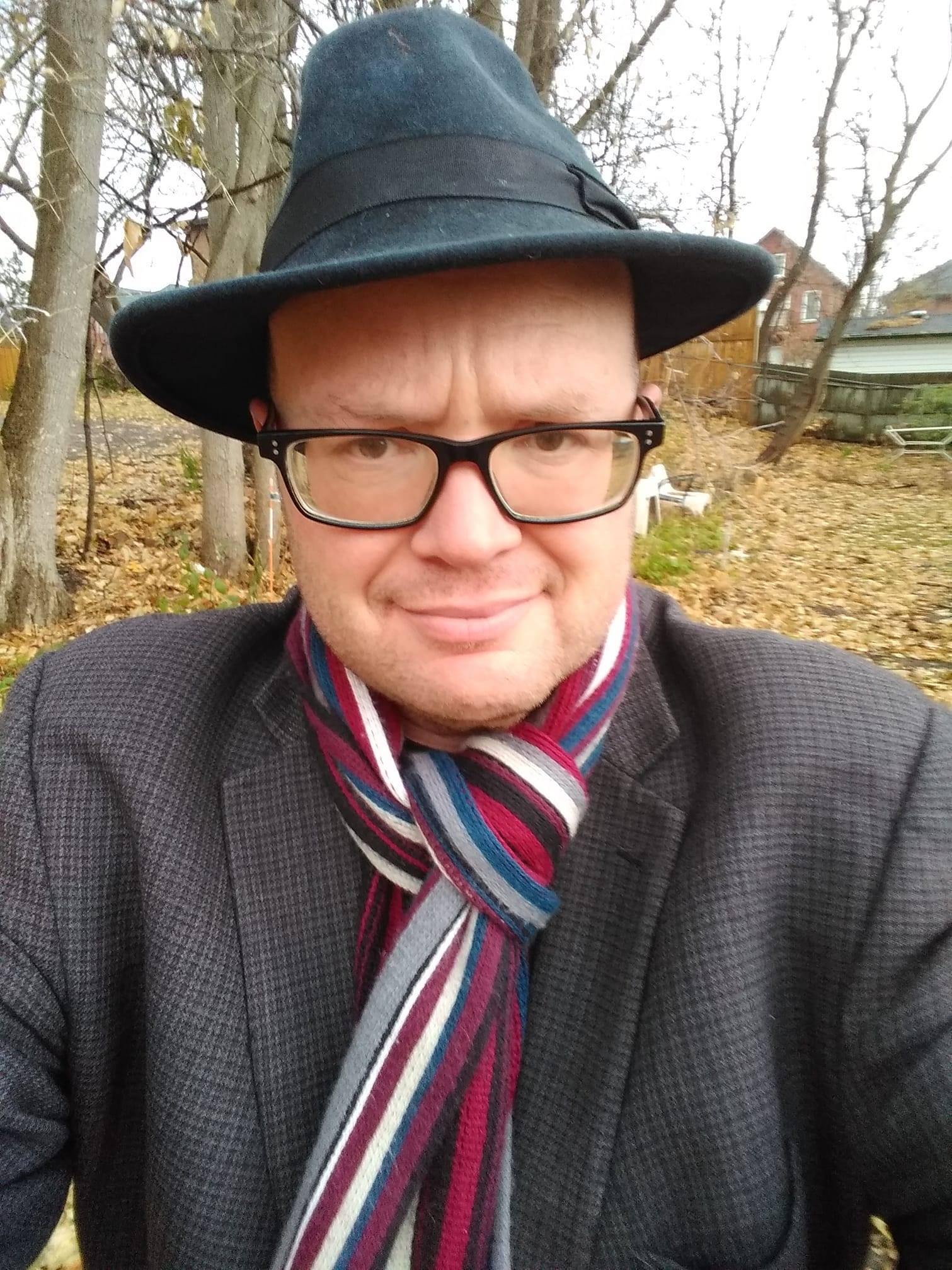 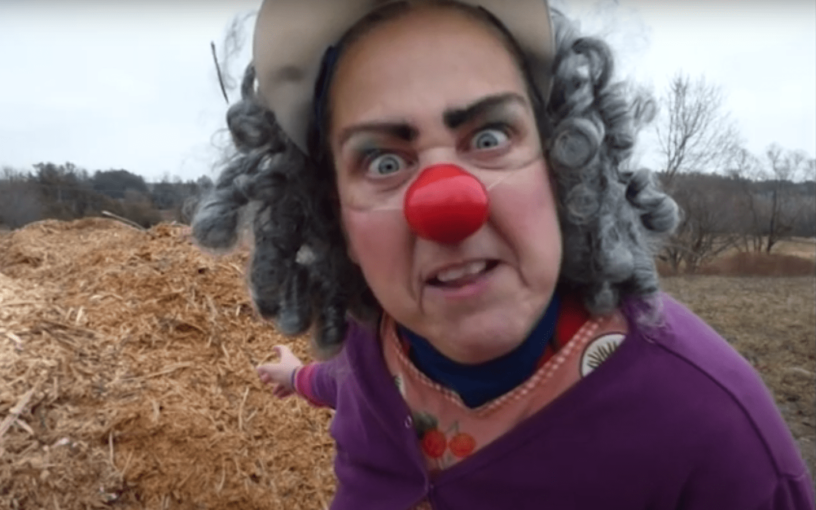