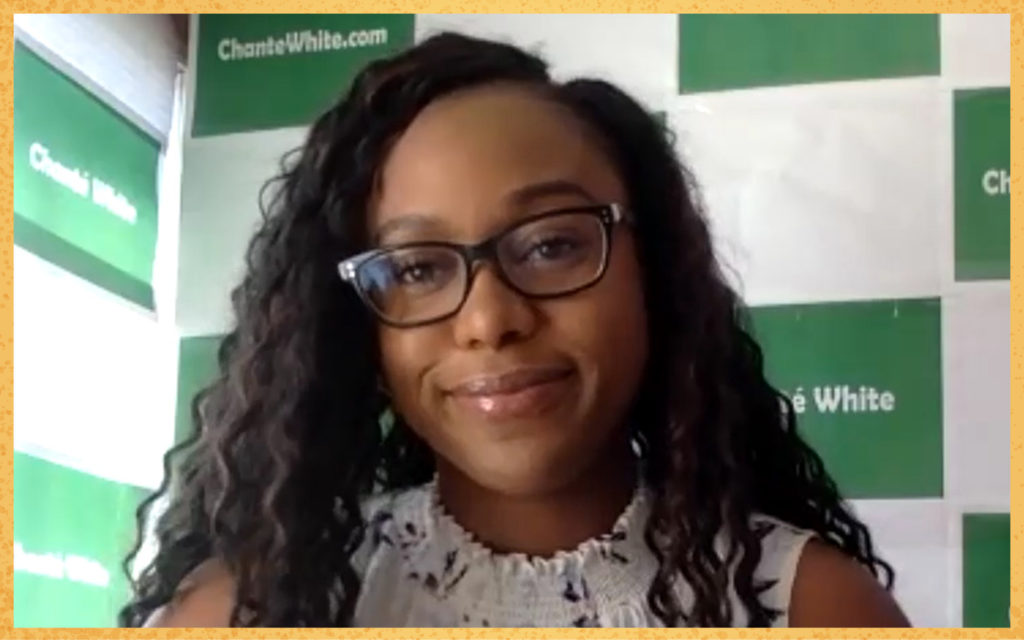 “If you’re not the son or daughter of a politician, but want to get involved in serving your community, the Green Party is definitely the place for you”

The youngest candidate in the Peterborough-Kawartha election race, Chanté White is running as the Green Party of Canada (GPC) candidate for the riding. She replaces previous Green Party candidate Andrew MacGregor. White is a recent graduate of Trent University’s Environmental Studies program with passions for approaching the climate crisis, mental health and addictions issues, and youth political engagement.

Peterborough Currents spoke with White ahead of the September 20 election to discuss how she came into her political career, what her platform is focused on, and why she chose the Green Party. Listen to the interview or read the interview transcript below.

Peterborough Currents: So, if you could please say a short introduction, tell us your name and the party you’re running for.

Chanté White: So my name is Chanté White, and I’m your Green Party candidate here in Peterborough-Kawartha.

PC: What would you say are the most important aspects of your platform and the larger Green Party platform?

CW: A few years ago, my partner and I were nearly the victims of an extreme weather event. We were on a trip to Mexico when a category three hurricane hit. We were nearly swept away. And it happened so quickly, almost without warning that we didn’t really know what was happening. We spent two to three days without food, water, electricity, all the things that we value a lot here in Canada, before we were evacuated. So that life changing event definitely made me take a second look at climate change and how lives specifically here in Peterborough-Kawartha would be affected by extreme weather events caused by climate change.

Examples like fires across B.C., and like the droughts that are happening there and the one that was happening across Alberta, and Ontario all cause food prices to skyrocket as a direct correlation with climate change. Extreme heat, which is something that we’re dealing with right now, also forces us to spend a fortune on electricity to cool our homes, which then causes a strain on the electricity grid.

Peterborough was the epicenter of a major flood in 1984 that caused millions of dollars in damage. And unfortunately, I fear that we’ll have more events like this as a result of climate change. So those are just a few of the immediate financial costs associated with climate change. And Peterborough residents are telling me that they’re worried. I’ve spoken to farmers, and they’re telling me that they’re worried about how their farm is going to survive if we continue to have extreme weather events like this.

So, my campaign as a whole is focused on three main ideas. But climate change is definitely the top priority because it affects everyone and every industry as well.

PC: How and why did you first get involved with the Green Party? And what’s exciting you about the party, its platform and the leader Annamie Paul?

CW: The story that I just explained definitely played a lot into my climate action. As well, my studies in environmental science led me to realize that the Green Party was my only political home.

The party is purpose built to confront climate change. And our new leader, Annamie Paul has a depth of education experience that puts her head and shoulders above the other party leaders. She speaks a handful of languages, including French, she’s also a lawyer by trade, and works in the International Criminal Court and is a career diplomat, who represented Canada and the European Union, and started democratic institutions in Canada and Europe.

It’s important to note that the other party leaders are the sons of former politicians, but Annamie Paul is self-made. She represents what young men and women can achieve with hard work and dedication. So, if you’re not the son or daughter of a politician, but want to get involved in serving your community, the Green Party is definitely the place for you.

The Green Party has a real plan to fight poverty through guaranteed livable income, as well, the Green Party will create millions of jobs in the new green economy.

This interview was edited for clarity and length. Chanté White was interviewed alongside the other five candidates running in Peterborough–Kawartha, listen to all the interviews here. 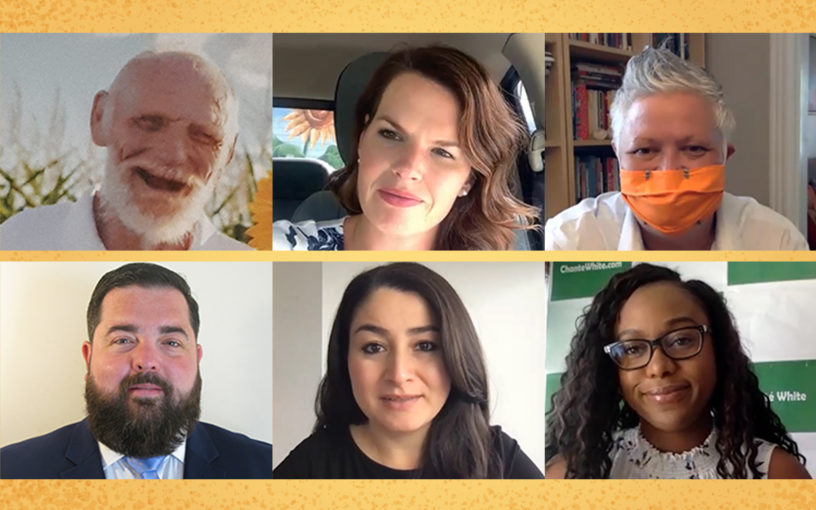