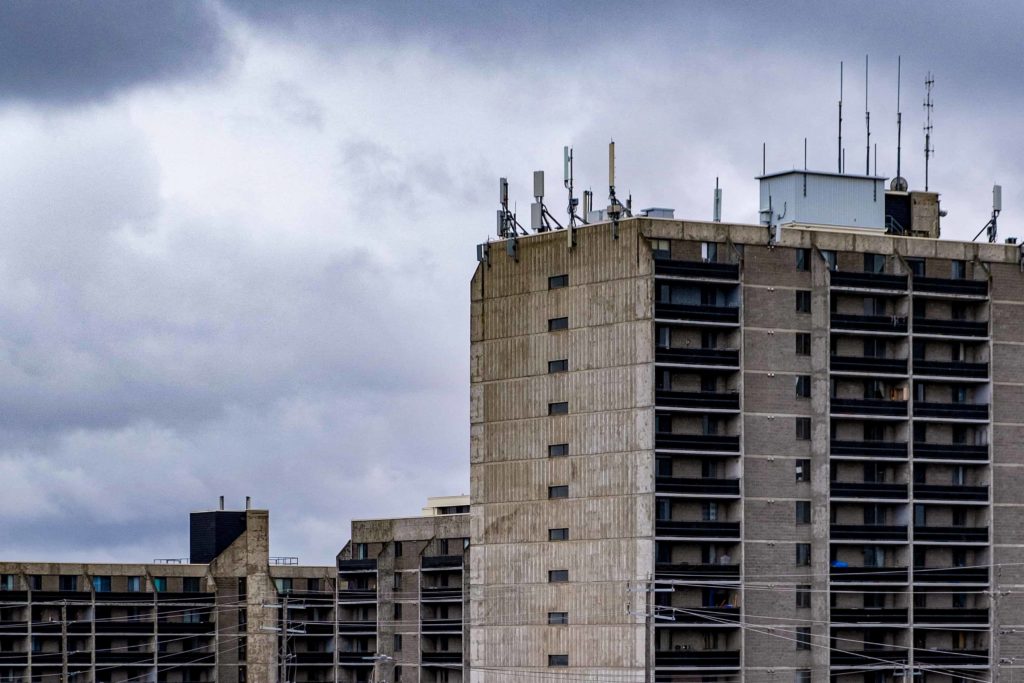 Here's how housing initiatives will be funded next year

So how will housing and homelessness projects be funded in 2021? Here’s your guide.

The City administers numerous different rent supplement programs to help low-income tenants bridge the gap between what their housing costs and what they can afford to pay.

Some of these programs are funded with federal or provincial money and some with municipal money. The programs themselves also differ. Some provide rent-geared-to-income level assistance, others provide a flat rate. And some are tied to particular rental units, while others are portable and can move with a tenant.

According to manager of housing Rebecca Morgan Quin, that additional municipal spending will help about 10 more households obtain the Housing Choice Rent Supplement, which is a portable, flat-rate supplement that averages $250 per month. The Housing Choice Rent Supplement is administered by the Housing Resource Centre. To receive it, a household must be eligible to be on the City’s centralized waiting list for affordable housing.

The draft budget notes that several rent supplement funding programs from the provincial and federal governments are set to expire over the next five years.

Coun. Kemi Akapo asked about that during the finance committee’s budget deliberations.

“That is a very important risk to the long-term future of the rent supplement program and the social housing program in general,” answered Sheldon Laidman, the City’s commissioner of community services. “A number of these programs are about to sunset, and they expire, and they’re leaving a large number of units in a precarious situation.”

Prefer to listen rather than read? Will Pearson and Ayesha Barmania discussed the draft housing budget on the most recent episode of the Budget Week podcast. Press play below.

The 2021 draft budget recommends increasing the municipality’s contribution to homelessness programs by 28 percent, or about $200,000. Much of that increase will go towards the shelter system.

During its budget talks, finance committee approved a recommendation to increase the base funding for the YES Shelter for Youth and Families, as well as to top-up staff wages throughout the shelter system to bring them in line with United Way Peterborough’s definition of the local living wage: $17.63 per hour.

The 24-7 overflow shelter, which is set to open on January 4, will also require additional funding, though the provincial COVID-19 Social Services Relief Fund is helping with many of those new expenses.

This additional spending on shelters comes even as City officials and community partners say that housing, not shelters, is the solution to homelessness.

“All the funding that we have going into emergency shelters could be used very differently in our system if we didn’t need the emergency shelters,” Olver says. “Our shelters will openly say to anybody they’d gladly work themselves out of businesses and not need to have homeless shelters.”

“But we’re going to be a while before we get there.”

Peterborough’s goal is to end chronic homelessness by 2025.

No amount of money or effort will help people find housing if there isn’t enough housing to begin with.

Olver says that even when a rent supplement is available, finding appropriate housing to attach it to can sometimes be difficult.

“Part of our challenge over the last few years is we rely pretty heavily on the private rental market and it’s been a challenge with a two-percent vacancy rate, and basically the amount of the rents as well,” says Olver. Still, she says, “We are managing to find places.”

According to a recent City press release, there were 387 shifts from homelessness to housing between January and October of 2020.

Under current provincial regulations, the City of Peterborough cannot require developers to build affordable housing. Instead, the City offers incentives to affordable housing projects such as waived development fees or reduced minimum parking requirements. The 2021 draft budget proposes continuing those incentives, at an expected cost of $1.1 million.

Beyond that, the municipality will continue to work with community partners to apply for capital funding through programs like the federal government’s National Housing Strategy.

In addition, two new programs might provide capital funding for affordable housing projects. Peterborough has been allocated $1.9 million through the second phase of the Province of Ontario’s Social Services Relief Fund, which could be used to build affordable housing units.

Olver says there are more capital funding opportunities than usual right now, due to the COVID-19 pandemic. “We’re trying really hard to work with folks in the community to make sure that we jump on those opportunities,” she says.

Olver points to one particular challenge with the Rapid Housing Initiative: it doesn’t come with any money for support services for individuals once they move into their housing.

That means it won’t help the most vulnerable people experiencing homelessness, because they need extra help to stay housed.

“We would have on a continuum people who need a little bit of support to people who need 24/7 support. There are a lot of health-associated issues that come with [homelessness] that need the proper level of funding to really support folks to stay housed,” Olver says.

Provincial funding for the Home For Good program, which is the municipality’s main funding source for supportive housing, has not increased since it was introduced in 2017.

Olver says the federal government has “heard loud and clear” that additional support dollars are needed if the Rapid Housing Initiative is to help the most vulnerable.

“We really appreciate the capital dollars,” Olver says. “But you’re asking us to house our highest acuity level people, who need support to help them stay where they are.”

She says Member of Parliament Adam Vaughn, the parliamentary secretary to the Minister of Families, Children and Social Development (Housing), is pushing provincial governments to provide the support dollars to make the Rapid Housing Initiative successful. 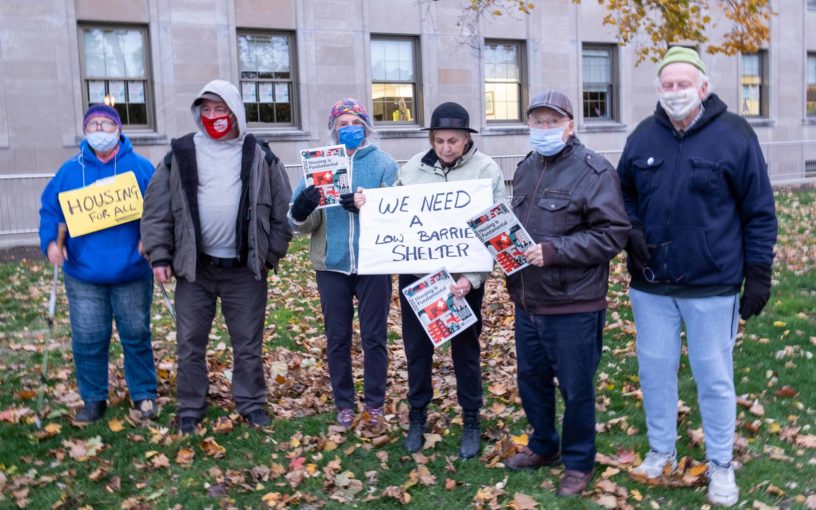 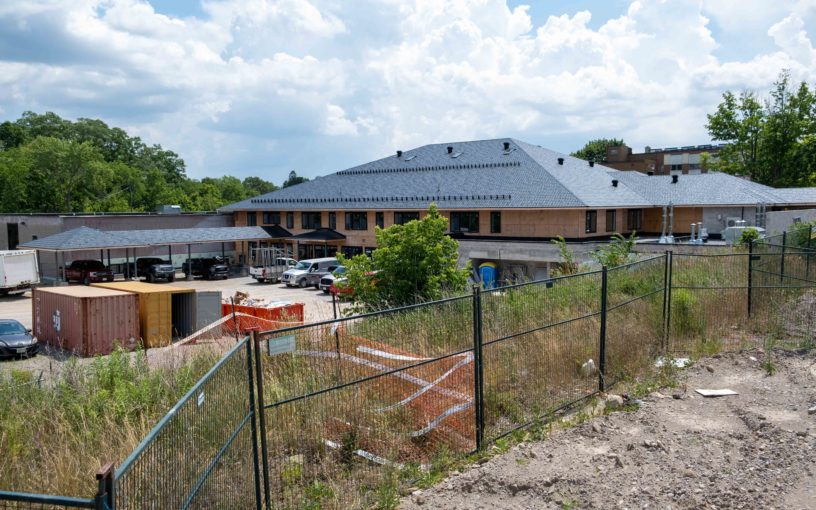