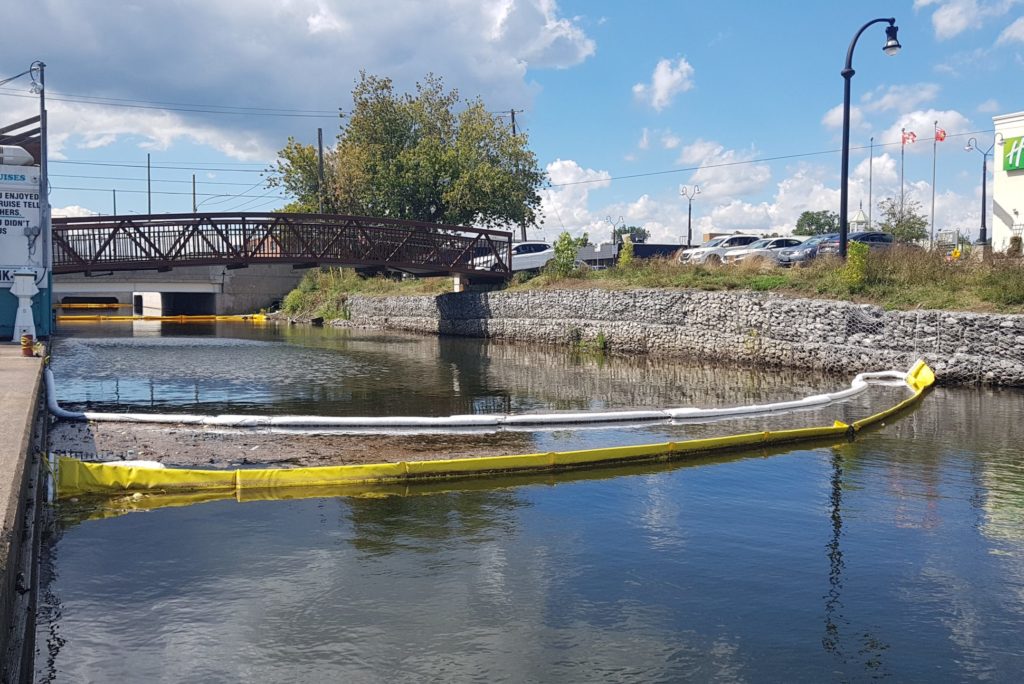 Oil-absorbent booms remain at the mouth of Jackson Creek more than one week after a fuel spill was first detected on Monday August 22. (Photo: Brett Throop)
Environment

The City’s former public works yard on Townsend Street was “most likely” one source of a fuel spill in Jackson Creek last week, according to a City spokesperson.

The spill, which was first detected last Monday (August 22), impacted the southern end of the creek, where it meets Little Lake. More than a week later, on Wednesday August 31, there was still a smell of fuel at the site and three oil-absorbent booms remained in the water.

An environmental consultant hired by the City determined that “contamination” found at the former public works yard at 182 Townsend Street is likely one source of the spill – but they are still looking into whether it came from other properties as well, said City spokesperson Sharron Hayton by email.

“Since the events of last week the environmental consultant has implemented a short term action plan and has expedited work on long term remediation strategies to deal with the contamination on site,” she added.

The recent spill comes after last November city staff discovered fuel-contaminated groundwater leaking into a large concrete box culvert that was being installed underneath Townsend Street, according to documents obtained by Peterborough Currents. The culvert is part of the Bethune Street flood diversion project and is meant to carry stormwater to Jackson Creek, though it is not yet in use.

City staff were alerted to the leak of fuel-contaminated groundwater after someone reported smelling diesel fuel at the mouth of Jackson Creek on November 9, 2021, according to a series of emails obtained through a freedom-of-information request.

City environmental officer Barry Campbell inspected the site that same evening and determined that the odour was coming from “accumulated contaminated groundwater” in the box culvert under Townsend Street, he wrote in an email. “The source is probably City owned property (Townsend St. or the [Public Words] Yard),” he wrote.

During the November incident, there was no sheen on the surface of the creek to indicate that it had been polluted by the contaminated water in the box culvert, according to Campbell. But fire fighters installed oil-absorbent booms across the creek’s mouth as a precaution at that time as well, he wrote.

The next day, Campbell wrote an email requesting that the contractor on the Townsend Street project, Tisan Construction, ensure the contaminants were cleaned up as soon as possible and that they monitor for any future contaminants. He also requested that the company install a water treatment system.

A temporary water treatment system was installed in the box culvert at some point after the incident last November, Hayton confirmed. A temporary dam was also installed inside “to prevent the contaminated groundwater from moving” out of the culvert and into the creek.

She said that workers also sealed joints between sections of the box culvert to prevent contaminated groundwater from leaking in.

But those measures failed to prevent fuel from flowing into Jackson Creek last week.

In a statement reported by other media outlets late last week, a city spokesperson said crews did however manage to stop the fuel from entering Little Lake.

That statement also said that the source of the contamination was not known as of late last week. “The area hosted many former industries, and the source has not been identified at this time,” it said.

In a statement, a spokesperson for Ontario’s environment ministry said the City has an “action plan to control and clean-up the spill and remediate the source of the oily hydrocarbons.”

“The ministry will continue to monitor the situation to ensure appropriate actions continue to be taken by the City,” the statement said.

As various other news outlets have noted in their coverage of this incident, contaminants were also discovered at the outlet of Jackson Creek in 2018 and 2019.

CORRECTION: An earlier version of this article was corrected to change the date the fuel spill was first detected from August 24 to August 22. City staff first reported seeing a “sheen” on the surface of the creek on August 22, said City spokesperson Sharron Hayton. It was reported to Ontario’s environment ministry and “response was taken by the City and our contractor,” she said. Then on August 24, staff found that the situation had “degraded” and hired a “spill clean-up/environmental remediation contractor,” she said. 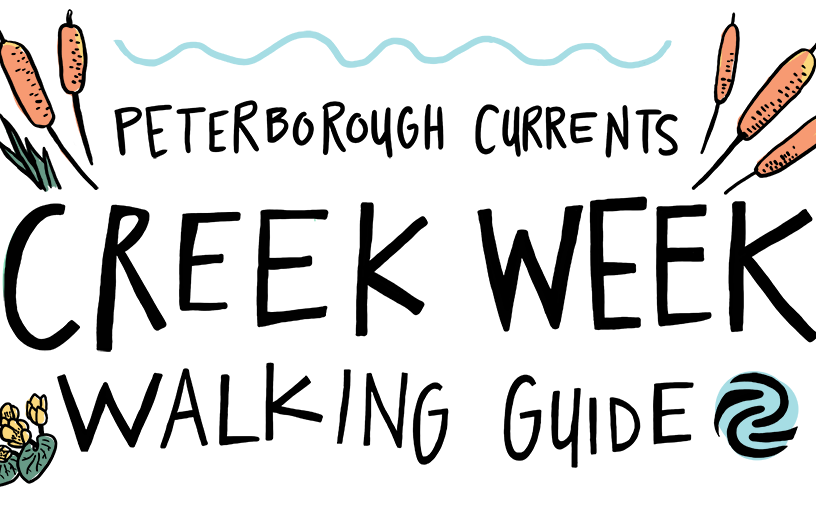 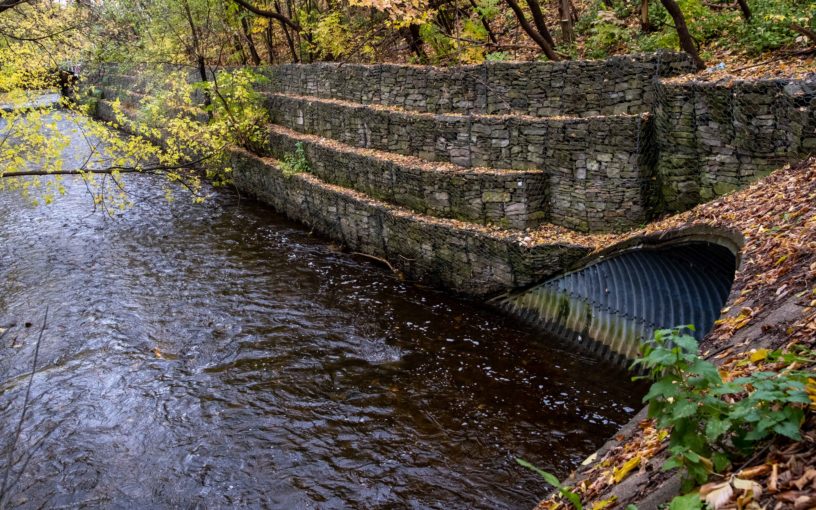