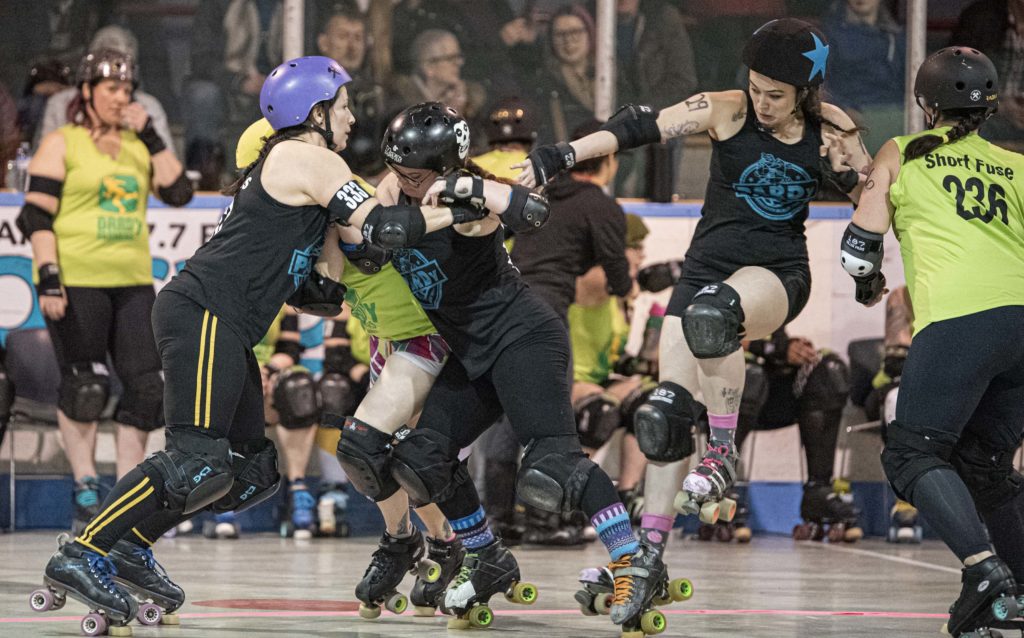 Two skaters from Peterborough Area Roller Derby (in black and blue) fend off an opponent to clear the way for their teammate. This match against the DRRD'y Farmers was played in Oshawa on February 29, 2020. It was the first and only match of the 2020 season before the pandemic led to its cancellation. (Photo: Neil Gunner)
Community

2020 was gearing up to be an exciting year for roller derby in eastern Ontario. A newly formed association of derby leagues — the Eastern Ontario Derby Alliance (EODA) — was about to launch its first season, which was going to culminate with year-end playoffs to determine a regional champion.

The first bout of the season took place in Oshawa this February, with Peterborough Area Roller Derby (PARD) defeating the DRRD’y Farmers, a team from the Durham Region.

That was the only match that was played before the pandemic forced the cancellation of the EODA season.

“So unofficially, [we] are the undefeated EODA champions,” jokes Jeannine Crowe, who skates for the Peterborough team under the derby name Molly Spartan. Crowe also serves on the board of PARD.

But that one victory didn’t make up for the disappointment of missing out on the rest of the season.

“All of our planning, all of our scheduling, everything [we] worked so hard on just fizzled out,” says Tanya Daley, who skates under the derby name Break’er Thigh and is co-president of PARD.

Now, with the 2021 season also up in the air, PARD’s board of directors isn’t sure how many players will return when the league is able to operate normally again, Daley says.

Some PARD skaters, including Daley and Crowe, were already nearing the end of their derby career before the pandemic hit.

“I’m kind of aging and injuring out of play,” says Crowe, “so if it’s another year and a half, I may not come back.”

Retiring players will need to be replaced, and recruitment is proving to be a challenge right now. Before the pandemic, PARD was “starting to gain some momentum in our recruiting,”  Daley says. But now, that momentum has stalled. “We’re going to have to rebuild the league. I hope it’s not from the ground up.”

Daley says the board has a plan. Instead of running their usual Derby 101 classes next year, PARD plans to start with a cheaper and more beginner-friendly “Learn to Skate” class. The hope is that this program will attract more participants, who can then move on to Derby 101 if they want to.

In addition, PARD will relaunch its junior derby program as soon as possible. That program was new last year, and with 13 youth participating by the time the pandemic forced its cancellation in March, Daley calls it the highlight of her year. “There was so much energy and the parents were happy to have their kids try this new thing,” she says.

But returning to organized roller skating and roller derby in any form will be dependent on COVID-19 infection rates going down. To discern when and how play can resume, PARD will be consulting the COVID-19 guidelines developed by the Women’s Flat Track Derby Association, Crowe says.

Earlier this year, the WFTDA earned widespread praise and recognition for the thoroughness of its COVID-19 safety guidelines.

Touring skateparks across the region

To keep their fitness and skills up during the pandemic, some PARD teammates shifted their focus to outdoor skating during the summer, including exploring local skateparks.

In each episode, Stender, Daniels, Crowe and other guest skaters visit a different skatepark in the Peterborough area to try it out, practice their technique and then provide a review of the park. In their first season, they visited skateparks in Uxbridge, Lakefield, Peterborough, Campbellford and Ajax. More episodes are planned for the spring, and Crowe says a holiday episode will drop on Christmas Eve, featuring a special guest.

The three skaters film and edit the series, with some additional editing by Sean Daniels and drone photography by Ian Anderson, Crowe says.

Crowe says that all three have greatly improved their skating skills as a result of the project. “I’m not terrified of dropping in [to a bowl or halfpipe] anymore. I don’t feel like I’m going to kill myself.”

With winter approaching, outdoor skating has become nearly impossible, and that’s left PARD teammates without anywhere to train until spring.

In a typical year, the team practices in the gym at the Village on Argyle in the winter, and then rents arena space for matches once the ice surface is removed in the spring. But Crowe says the Village on Argyle and similar gymnasiums aren’t available due to the pandemic, at least not at rental rates that the league can afford to pay.

“Until things open up, we’re all on hiatus,” she says.

But even if space were available, Crowe says the league is proceeding cautiously. According to the WFTDA guidelines, the local COVID-19 case rate is still too high to allow a return to play. And Peterborough Public Health’s latest guidelines for team sports prohibit body contact, which means derby matches aren’t permitted. (Physically-distanced skating drills would be possible under the local guidelines.)

For derby athletes awaiting the return of their sport, it’s not just about getting back to exercising and competing. Daley says the thing she misses the most is spending time with her teammates.

According to Crowe, roller derby is “a big social support for a lot of people who feel disconnected from more mainstream sports. So it’ll be really important that we come back with some fresh breath.”

CORRECTION: An earlier version of this article referred to the PARD derby team as the Riverside Riot Squad, a name they no longer use. 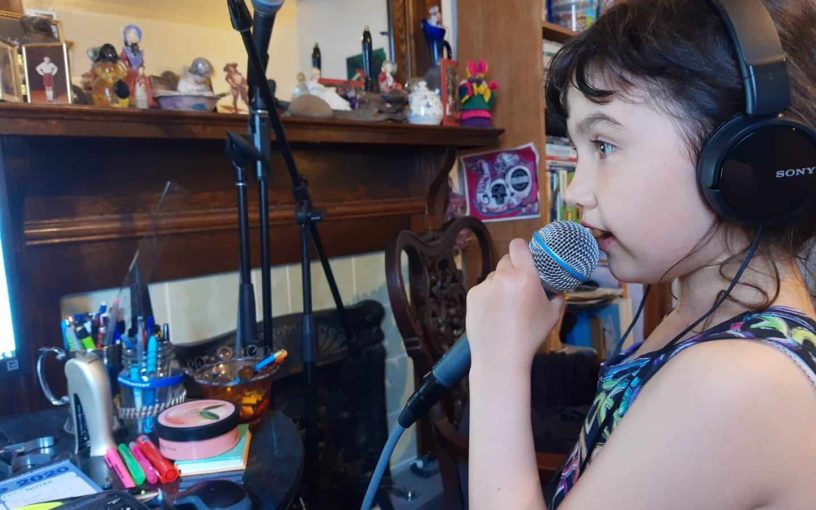 No internet? No problem. Community radio fosters connection during pandemic. 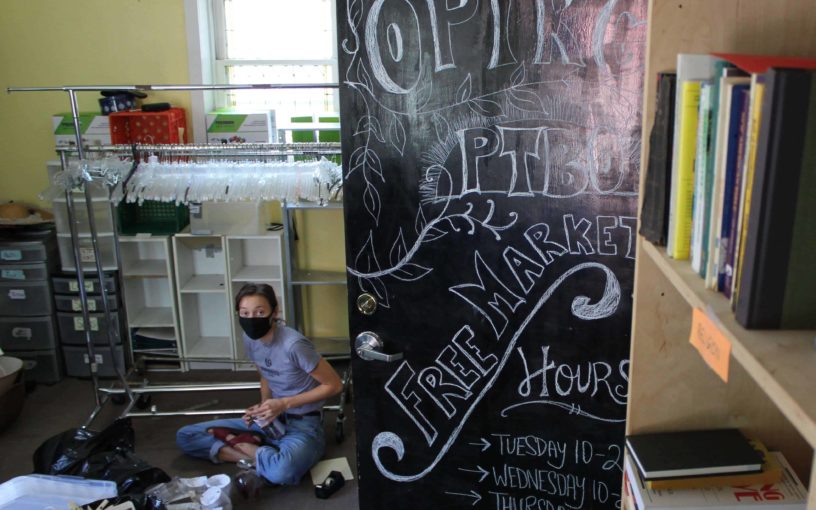