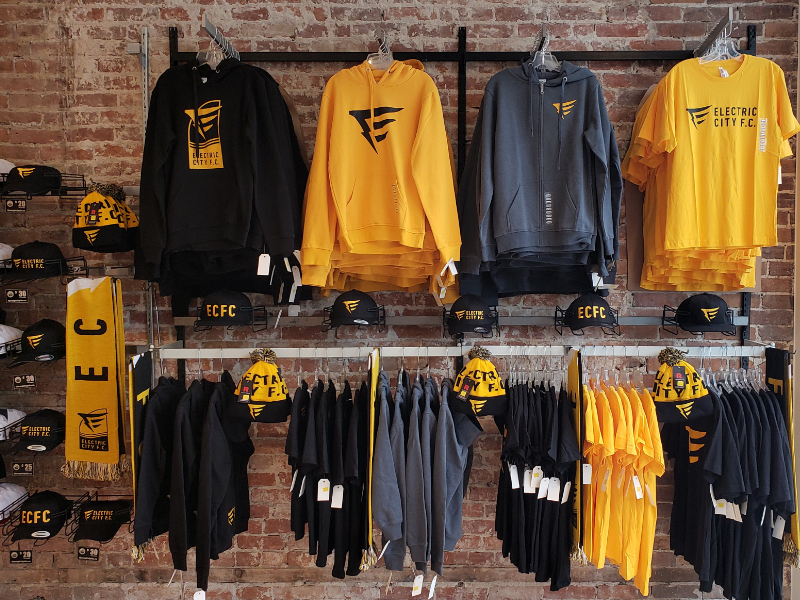 ECFC is “bigger than sport,” believes club president Rob Jenkins, and fans say the team is a reason for optimism after years of pandemic hardship 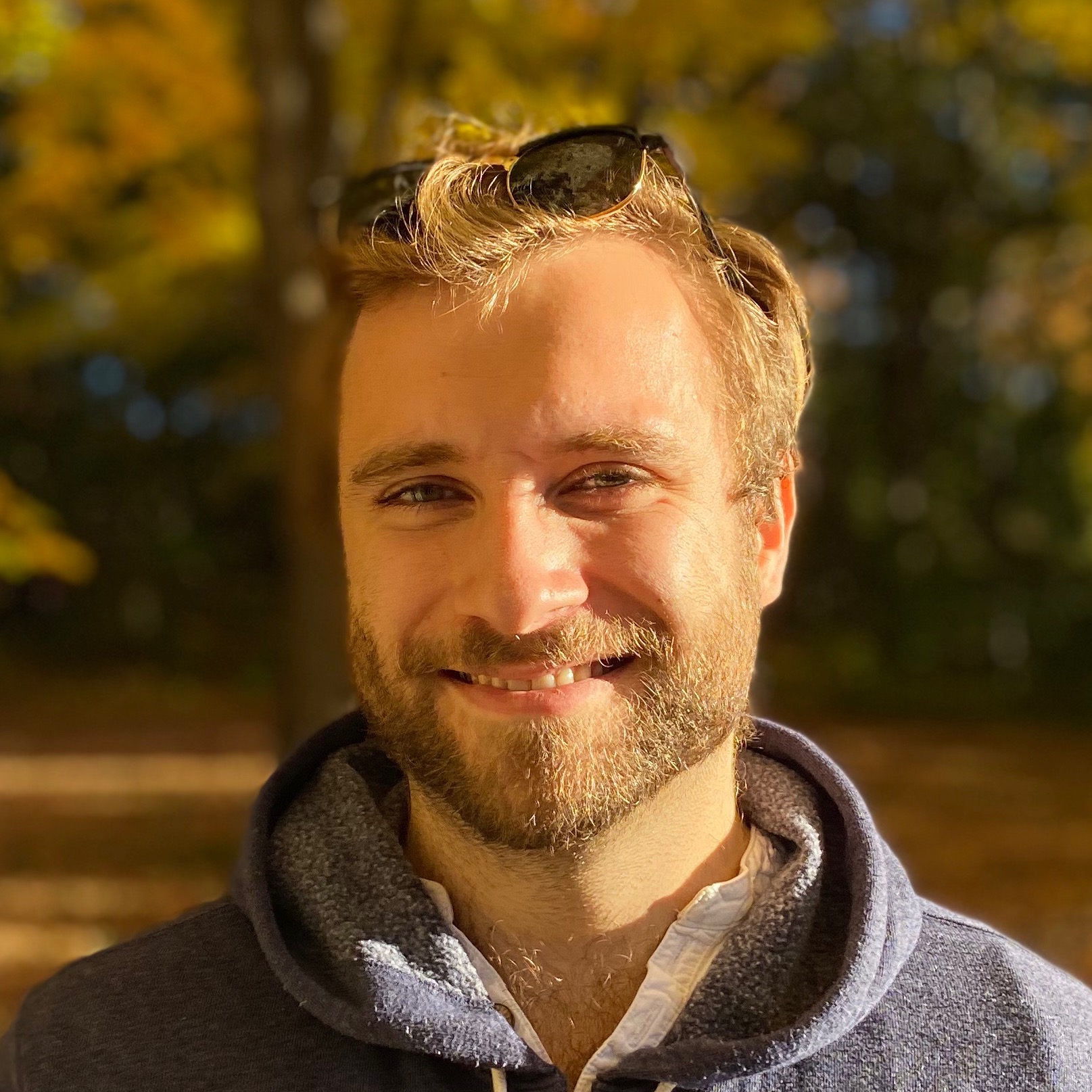 Local barber Michael Itong didn’t really follow soccer before Peterborough’s very own Electric City Football Club (ECFC) came along. Now, he’s bought a hat and he’s kitted out with club stickers. He’s ready for ECFC’s first season to start, and he’s excited for what the club could mean for the city.

“I’m optimistic it will bring a bit of new life into Peterborough,” Itong says.

He isn’t the only non-soccer fan who’s been embracing the team recently. To ECFC President Rob Jenkins, it seems half of the fans he meets are “not really football fans, but will come to support [ECFC] because it is bigger than the sport.”

Many of these new fans would agree with Jenkins’ assessment: Peterborough’s newest sports team is about more than sports. Two years into a pandemic that has caused all manner of social, economic and cultural hardships, ECFC fans are embracing the team because it delivers what is desperately needed right now — optimism, a reason to rally together, a new experience.

“It is exciting that there is something new when so many things have shut down,” says Alex Campagnolo, who, like Itong, wasn’t a soccer fan until ECFC caught his attention. “Coming out of the pandemic, everyone seems to have this hunger to live more and do new things, [to find] a new something. Sport has this historical role in building community.”

For Mauricio Interiano, a communications coordinator, it was the team’s branding that helped build excitement. “I followed them on social media and they have really good branding,” he says. “You see the banners everywhere downtown. It’s something really different for the community, and it has generated a new sense of what’s possible.”

“It gives the city more purpose. Peterborough is very proud of its own, and this is a new, positive way of representing Peterborough to the outside world,” he says.

That ECFC will bring something different to Peterborough is felt strongly. The past few years have seen numerous music and cultural venues close, in addition to the usual turnover of restaurants and cafes downtown. The football club doesn’t replace what’s been lost, but signals how Peterborough is changing and evolving.

“As a child of immigrants,” Itong says, “we really cling to change as a good thing. Any possibility of warming people up to change, I will embrace that.”

“Growing up in Peterborough, it was very cottage country, and most of the programs didn’t really appeal to us. [So] part of the reason I was drawn in was seeing Filipino faces, Syrian faces [in the team’s promotions]. Their campaign really represents the community.”

“I am used to soccer but I have never liked it,” says Interiano, who grew up in Honduras. “But it is exciting to see something familiar from growing up at home and seeing how it will fare as something new in the city I now live in.”

The idea that ECFC could appeal to a much more inclusive idea of community in Peterborough attracted Campagnolo. “It seems to be quite progressive,” he says. “Embedded gender equality from the start is really really positive, and it is not necessarily true that all clubs would do it.”

Where women’s soccer teams can often be separate from or an addition to a men’s team’s structures, ECFC is doing things differently; everything will be equal. ECFC is one club with two teams, and match tickets will grant access to both the men’s and the women’s fixtures that week. And while players’ wages are low at this level, there are equal salary caps for men’s and women’s rosters, and ECFC met the salary cap for both, Jenkins says.

Mark Million is the owner-operator of sportswear store The Capital PTBO, which sells ECFC merchandise. He’s spoken to many fans coming through his store, and believes that soccer specifically can appeal to new people in a way that other sports can’t.

“The club has been very authentic, and it’s not a stretch to say that there’s a very European feel to the club with the flares and flags. There’s a kind of cool factor about it, and it creates a different sort of buy-in.”

When he embarked on this project, Jenkins was warned that Peterborough may be too small a market to establish a soccer club. But as ECFC gets ready for its first game tonight, a support base for the club is already crystallizing and an engaged and organized fan culture is emerging.

ECFC’s branding has strongly appealed to Peterborough’s manufacturing roots, its history with General Electric, and its culture as the electric city. This really cut through for Itong. “Peterborough was the first place in Canada to have electric street lights,” he says. “When was the last time that the city innovated like this?”

With the eyes of the Canadian football community on this effort to bring professional soccer to a place like Peterborough, it seems that time is now. 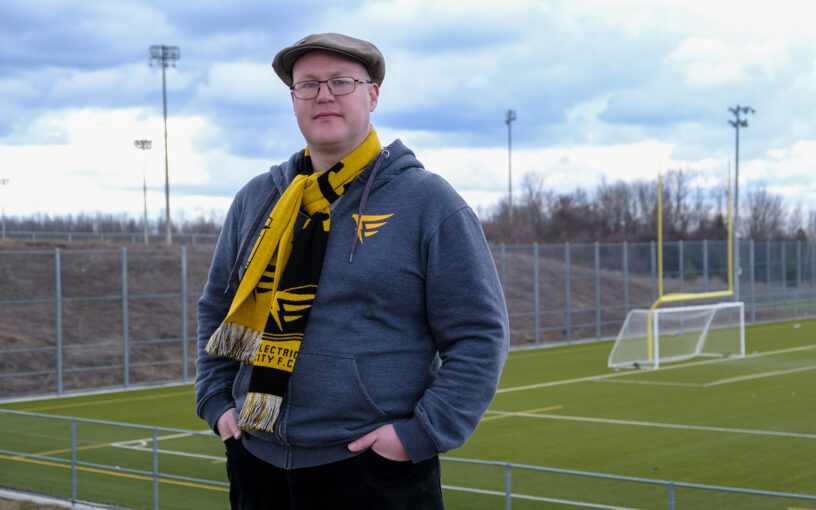 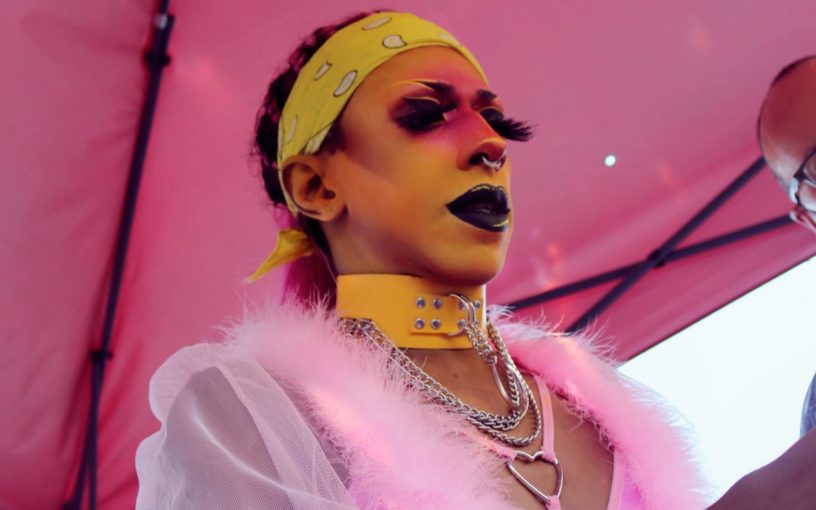 Interview: Sahira Q is ready to return to Peterborough’s stages 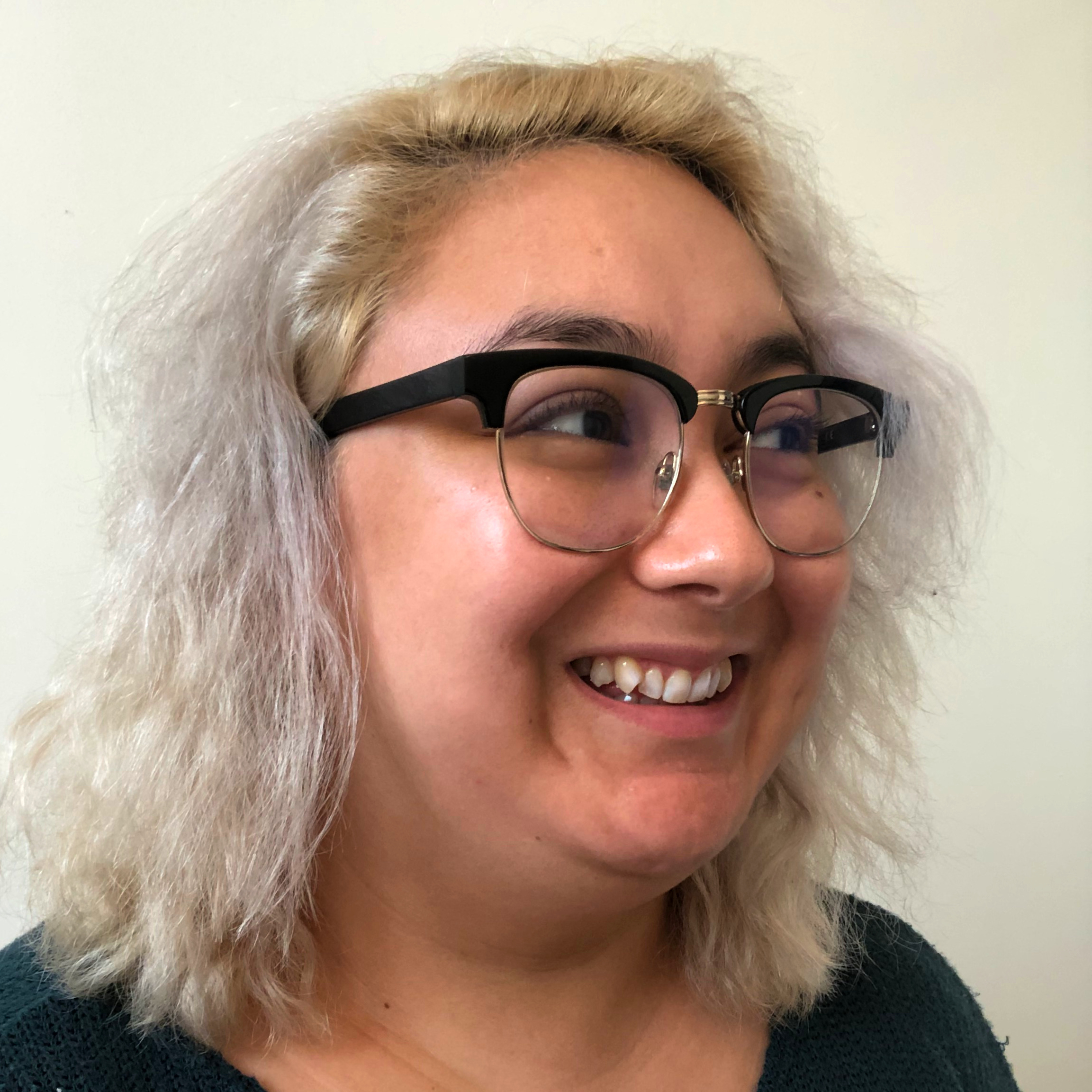