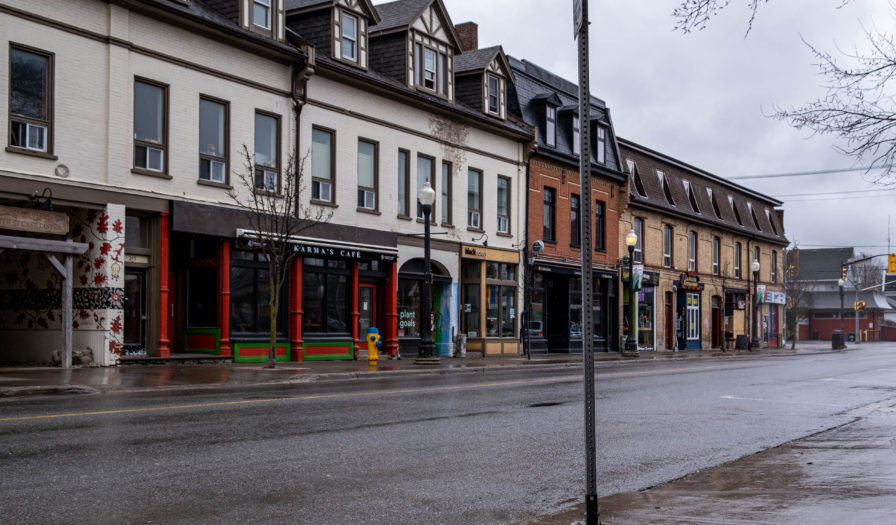 Rent is due tomorrow — can local businesses afford it?

Local entrepreneurs are worried about rent payments. Some Peterborough landlords are giving them a break.

Tomorrow is the first of the month, and that means the rent is due. For local businesses, this will be one of the first major bills to pay since COVID-19 brought much of Peterborough’s economy to a halt, drying up their revenue streams. And for some local entrepreneurs, the prospect of paying rent without bringing in any revenue has them worried about facing bankruptcy within a matter of months.

Andrea Frost is the owner of A Frost Dance Experience, a dance studio in the north end of Peterborough that teaches over 200 students. Frost says she has had to close her business and lay off about a dozen employees due to COVID-19. With no classes running, her business isn’t bringing in any money. Tomorrow, her rent payment of over $5,000 is due.

Frost says she has the money this month. “But next month, if we’re not offering classes … then I don’t know how we’re expected to pay rent,” she says. Frost would like to see the government step in somehow to help business owners afford their rent payments.

On Friday, the federal government did announce new financial support for small and medium sized businesses hurt by the pandemic. The new measures include a 75 percent subsidy on wages and access to $40,000 worth of interest free loans.

Frost isn’t sure either of those will help. With her studio closed, there’s nothing for her staff to do and she can’t afford the remaining 25 percent of their wages anyway, she says. Even if she could, the wage subsidy wouldn’t help with her rent and other overhead costs.

As for the loan option, Frost isn’t comfortable with the risk of taking on debt when the future is uncertain and we might be heading into a recession. “Who’s to say we’re even going to be able to open in September?” she asks. “And then I’m sitting on a lease for six months that’s empty.” Frost said she hasn’t yet reached out to her landlord, whom she did not want to name.

“It’s really frustrating,” she says, “because every day I wake up and [Premier] Ford is on or the Prime Minister is on and I just keep waiting for something that’s going to help me out and I’m just not seeing it.”

Another local entrepreneur whose business is suffering amid COVID-19 is also worried that her rent payments are going to put her out of business. “I made April payment but just barely,” says the downtown business owner, who wished to remain anonymous in order to discuss her relationship with her landlord. “I don’t know if I can make May or past May … I guess I’ll decide mid-April what to do.”

The business owner says she is in communication with her landlord, but that he isn’t offering any breaks right now. “I think he’s hoping the government will have a package for rent,” she says, “but he’s not very forthcoming and I’m not sure what he’s doing.”

“I think that rent is what is going to make many businesses downtown suffer,” she says.

Currently, it’s up to individual landlords to decide whether to provide rent relief to commercial tenants, and whether that relief comes in the form of a deferral that needs to be paid back later, a discount that doesn’t need to be paid back, or some other arrangement.

At least one landlord has offered his tenants a discount. Anthony Lennan, who owns The Food Shop on Water Street, says his landlord, Fraser Hamilton, offered him a 50 percent discount on his April and May rent to help cope with the fallout from COVID-19.

“It’s given me the confidence that I can stay open,” Lennan says. “It gives me a little more hope to get through to September, when hopefully things will get back to some sense of normalness.”

Another downtown landlord, Paul Bennett, is taking a proactive approach. He owns Ashburnham Realty, which rents out commercial space in several of its downtown buildings. He says he wants to see Peterborough’s businesses — and his tenants — survive the crisis, and he’s approaching the situation on a case-by-case basis to determine what each of his tenants needs right now. This includes regular communication from his staff to tenants about what government programs are available. He also says he’ll offer rent relief when it’s needed, though he didn’t offer Peterborough Currents details on what form that relief would take.

Bennett acknowledges he’s been seeing “a lot of gloom, and a lot of tears” from members of the Peterborough business community. He says, in small business, “the margins aren’t huge. So if you take away that person’s revenue stream …  they [may] get through a month or two, but if it becomes three, four or five, it’s a different story.”

But he’s hopeful. “There’s never been a bigger time in history for our community to step up and make the difference that we need,” Bennett says. “I think we’re set up to handle whatever comes our way. And hopefully we pull together as a community and make that happen.”

No provincial action yet

Yesterday, the Ontario New Democratic Party called for the province of Ontario to introduce an 80 percent rent subsidy for both residential tenants and small and medium sized businesses, but neither the federal nor the Ontario governments have announced such plans.

In Nova Scotia, the provincial government took a different approach, announcing on Friday a program that would help facilitate rent deferrals between landlords and small businesses. Under the program, deferrals can last up to three months, and if a business ends up closing permanently, the government will pay the owed rent to the landlords.

But over the weekend, more than 100 small business owners in Nova Scotia signed a petition saying rent deferral is not enough.

“How are small businesses expected to re-pay three months, or four or five month’s rent without matching revenue?” the petition asked.

“In order for this to work, there has to be, as a minimum a sharing of the burden of the closure between the business, the landlords, the financial institutions and the government,” it continued.

This article was adapted from a Peterborough Currents email newsletter sent to our subscribers on March 31, 2020. It was edited to fit the new context. To read the original newsletter, click here. 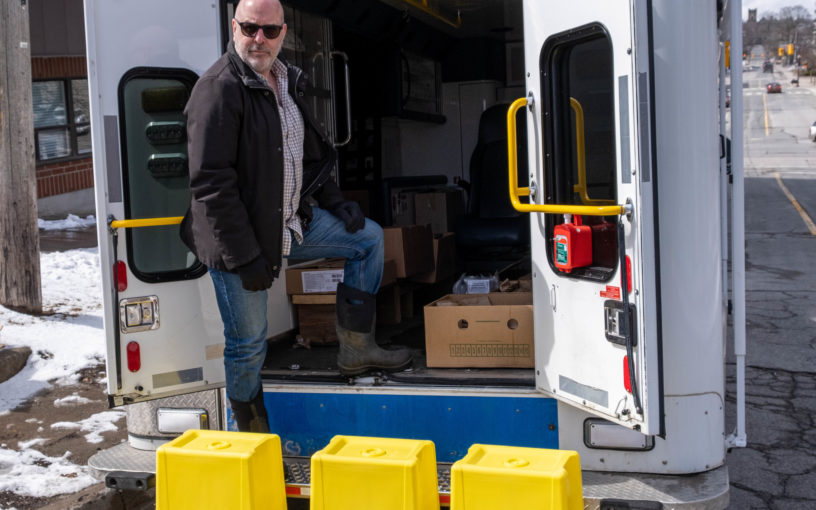 Harm reduction in a pandemic 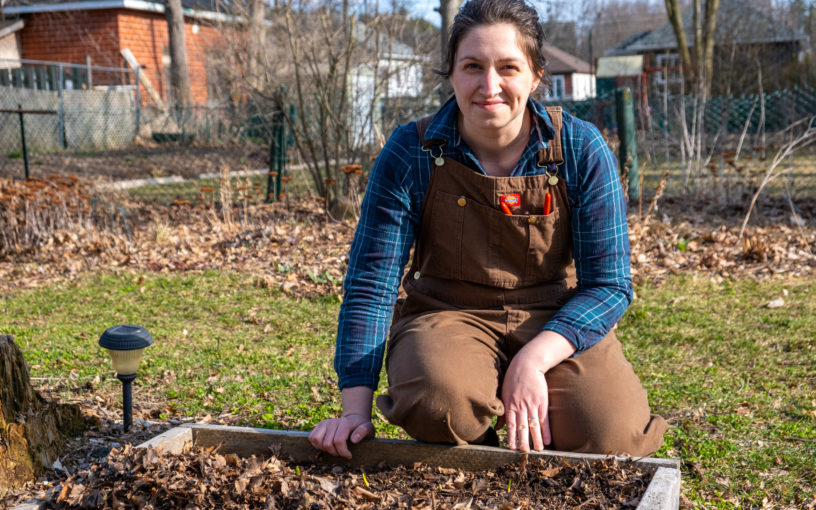