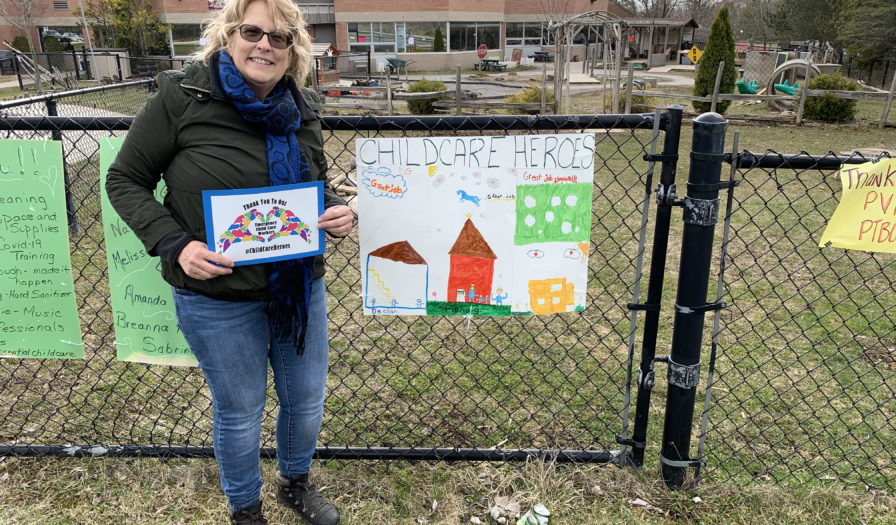 Sheila Olan-Maclean, executive director of Compass Early Learning and Care, holds a sign at a rally in support of childcare workers. (Photo courtesy of Olan-Maclean)
Uncategorized

Access to childcare identified as a key to economic reopening

It’s been almost five months since public schools and childcare centres were first closed in Ontario, forcing parents to find alternatives to look after their children. Now, childcare centres are gradually reopening along with the rest of the province, but it’s still unclear what the school year will look like in September.

The personal and emotional impact of losing access to school and daycare has been huge for parents, especially for those who are working from home and juggling a day job and childcare at the same time.

Ann Douglas, a local author and parenting expert, has had a lot of conversations with parents in recent months. Many of those conversations involved tears of frustration, she says.

“They literally felt like they were caught between a rock and a hard place, especially during the school year — when they felt like they not only had to work and take care of the kids but they also had to magically do school in the background as well.”

But the personal toll is only one side of things. The economic impact is significant as well. According to a report released earlier this month by RBC, women have been hit harder by coronavirus-related job losses than men. (Some economists are calling the current economic downtown a “she-cession.”) And the RBC report suggests that access to childcare will be a key determinant in whether women are able to return to the workforce as easily as men as the country reopens.

“Given widespread uncertainty surrounding the format of children’s schooling in the fall,” the report’s author and RBC’s Deputy Chief Economist Dawn Desjardins writes, “if mothers are unable to work remotely and have been laid off, they may hesitate to seek out new work while their child requires daytime supervision at home.” If that happens, the economic hit to mothers will become permanent, the report warns.

Locally, the Peterborough Mayor and Warden’s Economic Recovery Task Force has listed access to childcare as one of three top concerns for local business owners. “The concern was that recalling workers with children is difficult with schools closed. Childcare options are needed,” says Rhonda Keenan, president and CEO of Peterborough and the Kawarthas Economic Development (PKED) and member of the task force.

Olan-Maclean says that she’s hearing from parents of children enrolled in Compass’s programs. Some, she says, are desperate for childcare, while others are weighing the risks of COVID-19 and deciding to find other arrangements, at least for the time being. In terms of reaching 90 percent capacity, she says that due to the Ministry of Education’s regulations, childcare facilities cannot fill the spaces left by these reticent parents. They are obliged to save them. “Unless a family says, ‘no I’m not coming back ever’ then we have to save that spot.”

The move into stage three and bigger cohorts, Olan-Maclean says, will allow them to bring in more children from families desperate for care, but a slow scale-up will be necessary in order to succeed with the cleaning requirements.

Sara Washbush lives in Peterborough and has been doing the balancing act between work and childcare since March when schools shut down. And just three weeks prior, Washbush had started a new job with a small local property management company. She says that she and her husband suddenly had three school-age children that needed minding.

Washbush asked friends and neighbours if anyone could babysit. She says a few people expressed interest, and one teenager babysat for a day. But that fell through due to fears of exposure to the coronavirus.

Now Washbush says she and her husband multitask through the day, splitting their time between work and childcare. “I don’t like to multitask but you have to.”

For Douglas, the solution is more widely available childcare, through something like a national childcare program. “There have been multi-country studies and they always say time and time again that it’s access to affordable reliable childcare not parental leave or anything else that actually closes the gender wage gap or opportunity gap,” says Douglas. “That’s why I’m also not surprised that in the wake of the pandemic the parent who has to or has traditionally taken the lead on care is the one taking that step back because they don’t earn as much.”

The RBC report echoes this last point. Desjardins writes, “Since only 29% of women in dual economic families are the primary earners, the majority of secondary-earner women may have to scale back their hours or pull out of the labour force altogether to manage additional family and household tasks.”

In a crisis, Douglas also says we should be creating a community inventory of resources that could be deployed to assist with childcare.

And likewise for Washbush, the solution lies in the community. She says she’d like to have people in her neighbourhood she could call on for support. “What I need to be honest is a surrogate grandparent.”

“I think as a community we have to go all in to solve this problem. We need all levels of government on board; we need people thinking creatively,” says Douglas. “I think there’s so many ways to make this a win-win but it’s going to take creative quick thinking and people being willing to be bold.”

This article was adapted from a Peterborough Currents email newsletter sent to our subscribers on July 29, 2020. To read the original newsletter, click here. 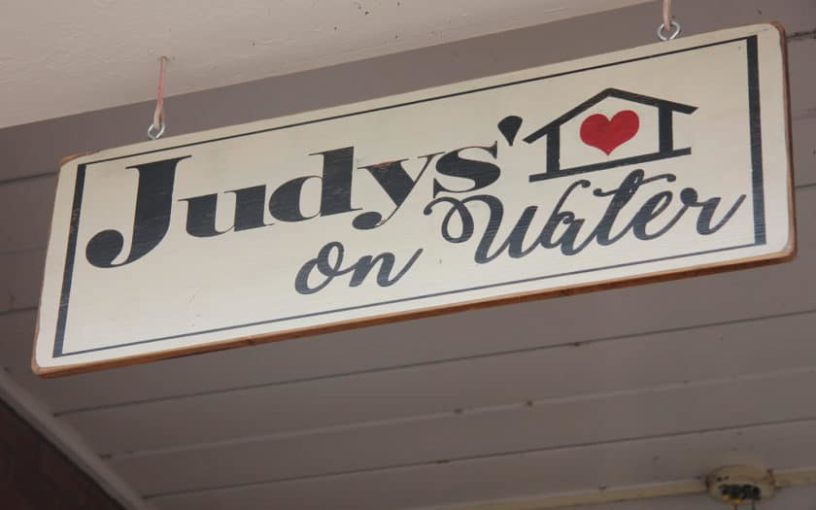 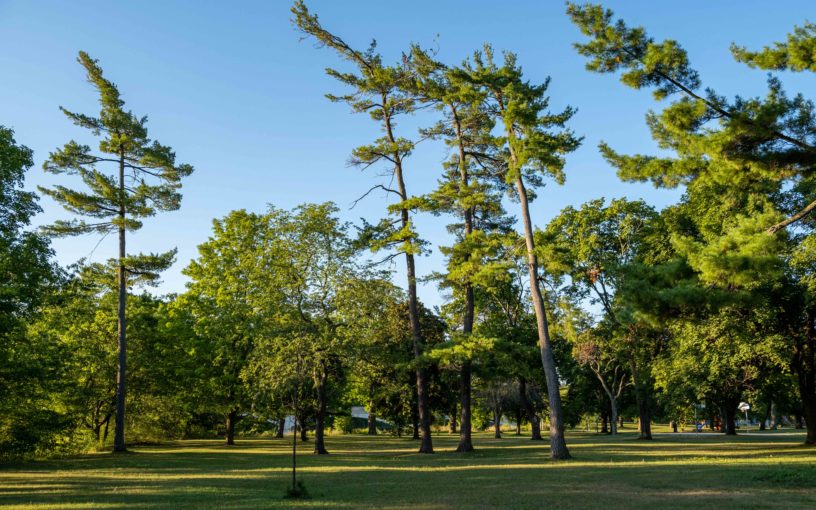