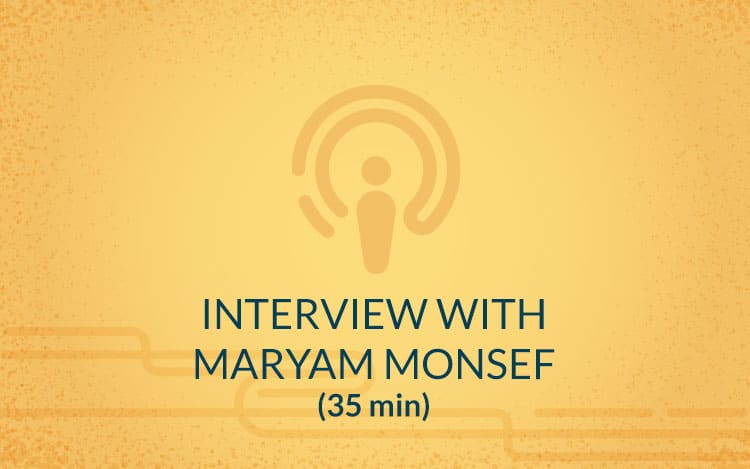 In December 2018, following the National Day of Remembrance and Action on Violence against Women, Maryam Monsef joined Peterborough Currents host Ayesha Barmania for an interview about gender-based violence. Monsef is the Member of Parliament for Peterborough-Kawartha and cabinet minister for the Status of Women.

During the previous months there had been several stories of women in the local area being murdered by their intimate partners. The conversation begins by discussing these recent incidents of violence before delving into the Government’s plan for ending gender-based violence in Canada. 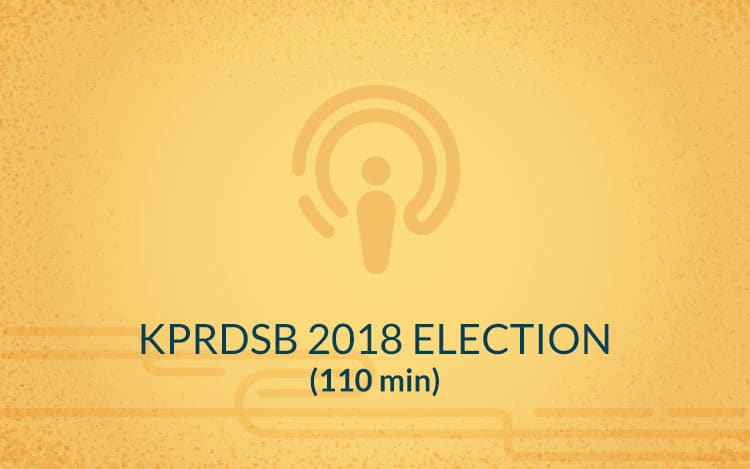 Special coverage of the 2018 KPRDSB Board of Trustees election